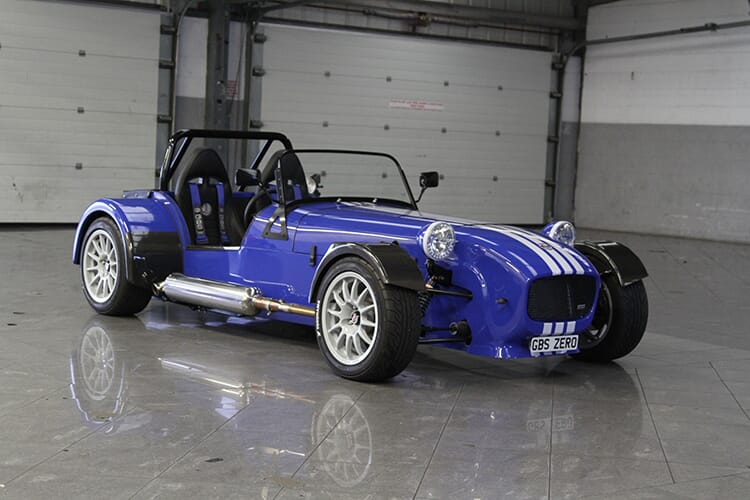 Who are Great British Sports Cars?

Great British Sports Cars was started in 2007 with the introduction of the Zero being their first car. This has developed and refined over the years, with more and more components being designed and manufactured in-house, with investment in CAD and CAM software and machinery. Through doing this GBS have been able to produce a market-leading vehicle with many bespoke parts including their own chassis, suspension, shock absorbers, hubs, callipers, and bodywork. The company has now manufactured more than over 1000 cars selling worldwide and have a continued focus on R&D and improvements through using the latest and best technology available to give them the advantage. 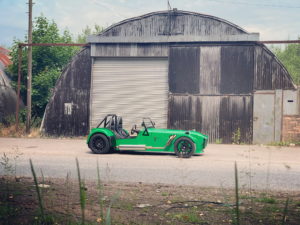 From the start of GBSC doing their own in house CNC machining, they were using CAM software from one of Autodesk’s competitors. This initially worked for them but they eventually had many issues and this software didn’t support the manufacture of more complex parts. They knew it was time for a change. 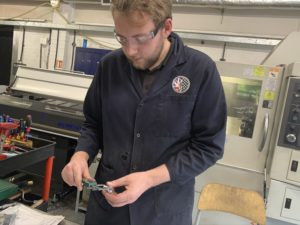 For Great British Sports Cars as a company, it was a tough decision to change CAM software and suppliers as they have hundreds of parts/programs already being used and the staff were trained and familiar with it (although a little frustrated at its lack of capabilities). Not only this, but GBSC had a busy schedule ahead but knew that a change was needed in order to push the business forward.

Why Autodesk software & how did Cadspec help?

GBSC told us they spent a lot of time researching the different CAM options out there looking at many aspects, such as:

They spoke with a lot of providers and had demos, but after visiting the Autodesk UK technology Centre in Birmingham and seeing the infrastructure and support behind FeatureCAM they were impressed, and ultimately decided to change over to this new CAM software. 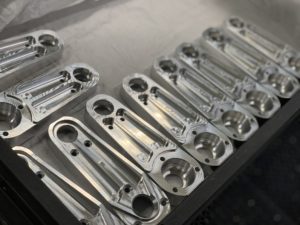 After meeting with the team at Autodesk Birmingham, they were then introduced to the Cadspec CAM team who were there to help them through the changeover with technical support and expert product training.

Cadspec have a great team that has made the change over a relatively simple and painless process. It was clear that once we had a first days training that we had made the right decision compared to what we were using. This was much better and massively quicker to use.

The GBSC team is still learning FeatureCAM but has already have been producing complex parts within days of having it! Richard commented:

We have noticed a significant time-saving in programming the part that only needs a little tweak to optimize.

Their manufacturing team told us that the quality and surface finish on the parts is significantly better and the whole machining process feels smoother with fewer vibrations and more constant spindle loads. 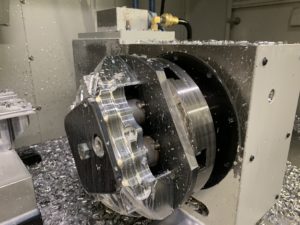 This has been a good move for GBS and will increase both quality and profit as we embrace the technology that Autodesk FeatureCAM can offer.

Looking to the future…

The team at GBSC is looking to explore Fusion 360 more, with a  particular focus on the generative design aspect. Their aim is to not only further lightweight the components on the cars that they already produce but expand their product range too. 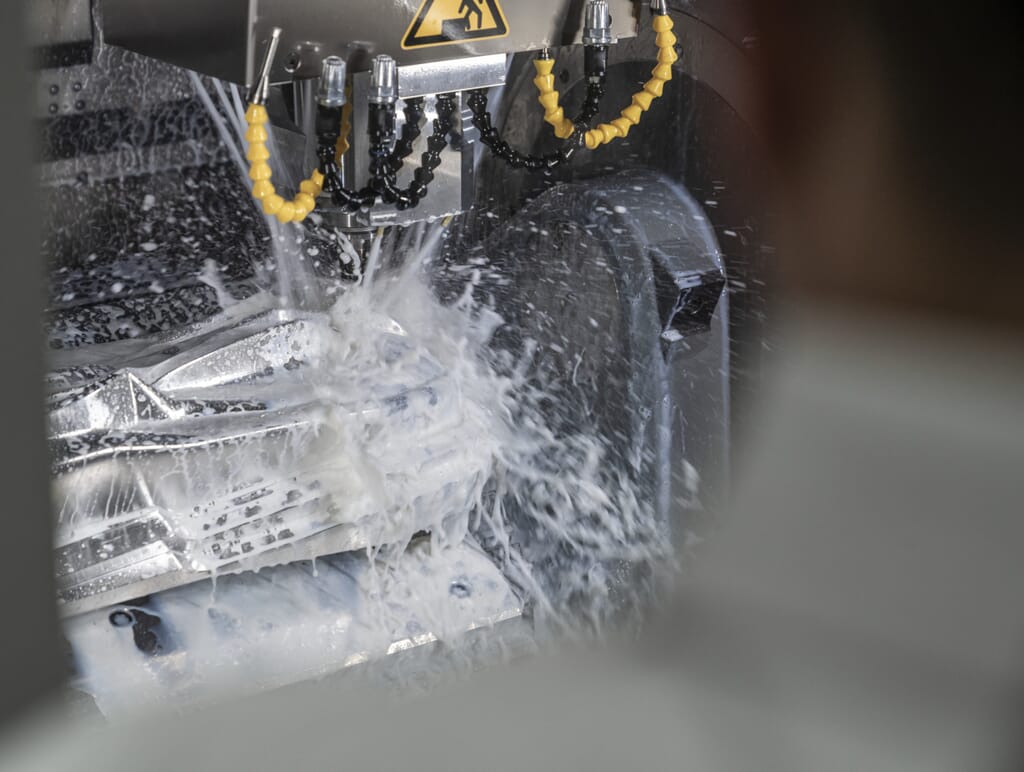 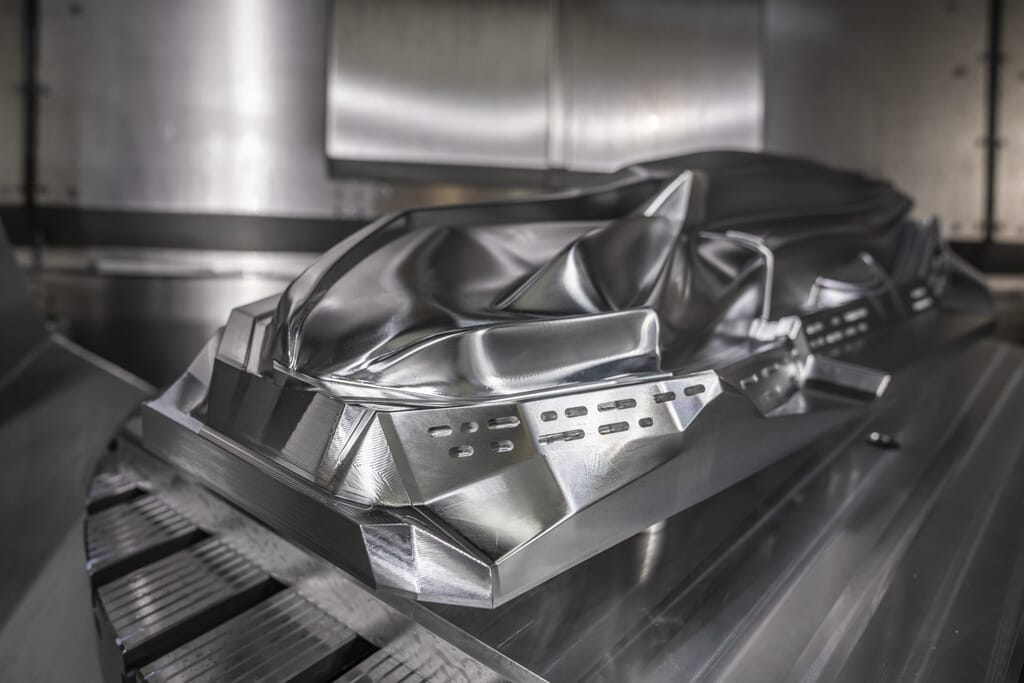 This 3 day training course will instruct engineers in the best usage and approaches for using FeatureCAM for 2.5D Milling.